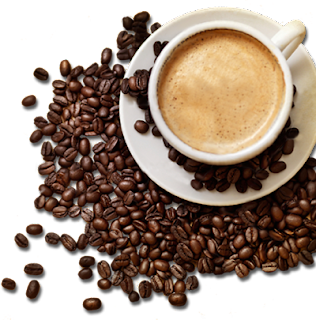 Ah, the wonders of recovery! Will they ever cease?

No. Nothing is wonderful about recovery unless the recovery is quick. Jeff's recovery has been painful. It hurts me to see him hurting. I wish that I could trade places with him for a while to give him a break from the pain.

I told him that he needs to work harder so he can recover more quickly.  My fear is that he'll have a clot form due to laying down most of the day. Granted, he's only lying down because of that pain, AND I worry that he'll have another non-episodic seizure, AND he is working hard, BUT the worry is still there.

Meanwhile, I'm sitting in Dr K's parking lot while Mum gets another eye injection. She's braver than I am. I'd rather go blind.

The results of her MRI came back yesterday. There's new growth in her lungs. They can't determine if it is cancer spreading or just something benign. They don't recommend biopsy at her age. She goes in next week to discuss treatment options.

She told me that it's possible that God didn't let us go through with closing because He knew things could take a downturn. I agree that it's better to stay closer to her home.

I still think God hates me.  I expressed that sentiment to her, and she assured me that He doesn't.

"So why does He let me suffer?" I asked. The current house hasn't any bathroom on the main floor. Laundry is in the basement. All of my household is trapped in storage or squished into a musty basement.

She's finally coming 'round to the need to up sticks and move or add an addition to her house.

And now we're home. Mum's eye injection went well. I don't think I could tolerate getting it done. Just describing it makes my stomach churn.

And now we're back at the VAMC. Jeff has some heavy bruising on the back of his thigh. He also had a bit on his shin though that area has a surgical dressing on it. We called the VA Nurse Hotline and they directed us to the ER.

It was a brutal drive for Jeff. His pain is very high. He passed out twice after checking in. They won't allow me in the back with him due to COVID policies. I'm regulated to a chair outside the police offices.

I feel a nap attack coming on. I slept like the dead last Nighy but only three hours. There is laundry to be done, plus the upstairs needs to be cleaned. My room, especially.

The doctor doesn't feel that it's a clot. He's going to xray the knee and CT Jeff's head. I explained that Jeff has non-episodic seizures, so that's another concern for his recovery.

This is why I started house hunting in March! We knew Jeff would need to be in a single story home with walls wide enough to accommodate his wheelchair. I also needed a bathroom and laundry area on the 1st floor. USB totally fucked us over.

We were denied because we "already own a home." We don't. The bank should have sorted this months ago to give clarity.... the snag would have  been located long before the paperwork ever went to the USDA. 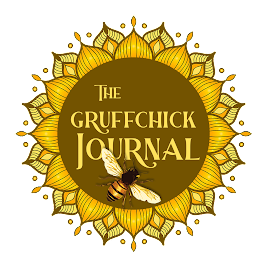 Home is wherever you leave everything you love and never question that it will be there when you return. - Leo Christopher

Looking for a Particular Topic? 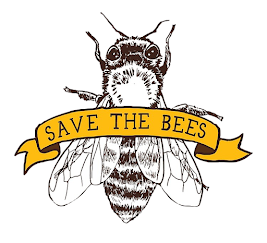