Everyone has experienced an earworm from time to time. While music comprises much of this phenomenon, phrases or bits of literature also have a place in the most annoying thing to mankind.

It's no surprise when I woke up with one of these playing in my head: "Eleanor Rigby". Never heard of her? I hadn't either. Her song didn't spring to life until 1966, quite a few years before my birth.

That changed once the Beatles' "Yellow Submarine" debuted. It had occasional airtime beyond 1968.  Thus, one mid-summer afternoon while my Nonna was preparing dinner, I sat down and watched the movie.

My memories are vague. I loved the songs and absolutely hated the dude with the pink butt. 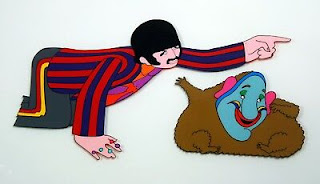 I also remember one song in particular: "Eleanor Rigby". I felt pity for her even as it caused me think about what I'd be like when I'm really old.

If you don't want to watch the clip, here are the lyrics:

As I get older, my mind once again turns toward Eleanor Rigby; "Died in the church and was buried along with her name. Nobody came".

My father's legacy stops with me. He hadn't any sons, nor more daughters. I'm it, and I could never reproduce. Likewise, my mother's legacy also dies with me. Would I wander around post-death, looking for lost loved ones? Or would I fade, even as they fade, and go beyond if someone fails at a Hail Mary pass? 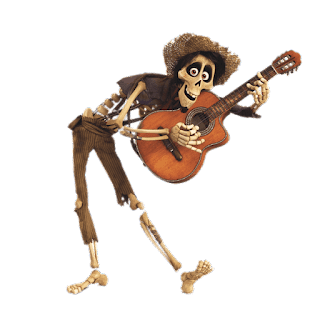 Then there is a different sort of legacy: their stuff. Oh God, the amount of things I have to purge. I don't want to throw my mother's life's works away. I should put them into book form.

My dad's is much easier to part with. Lots and lots of hoarded tools. Much of this could be donated.

My desire to purge stems from our sudden move from Pembroke. There was too much to pack and move in two days. Exhausted and in tears, I raced to pack Jeff's things.

My own stuff stayed behind. The guy from the game shop that agreed to help us move brought his father. There's hardly any room in the shed or garage. So off he goes with my china cabinets, some tools, large clay pots, and a host of other things. I never saw them again.

"Take them! Just fucking take them!"

I don't care about the cabinets themselves. I care because each one was an adventure for Jeff and me. Those moments we spent together were ripped away suddenly rather than me giving the cabinets to Akron cousins or donating them.

One day, I'll be cremated with nothing but my name. That's the truth. So maybe I need to purge my own stuff before we are saddled with all my mother's stuff?

I really dunno. Perhaps I can convince Jeff to build us a yellow submarine so we can bail on all our possessions! 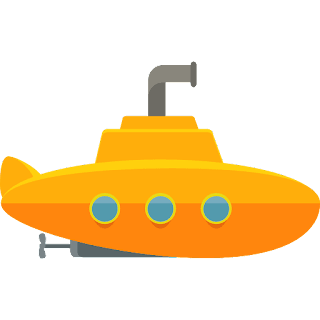 Many thanks to @pirarobizarro for the earworm humor. Visit Bizarro.com for more!